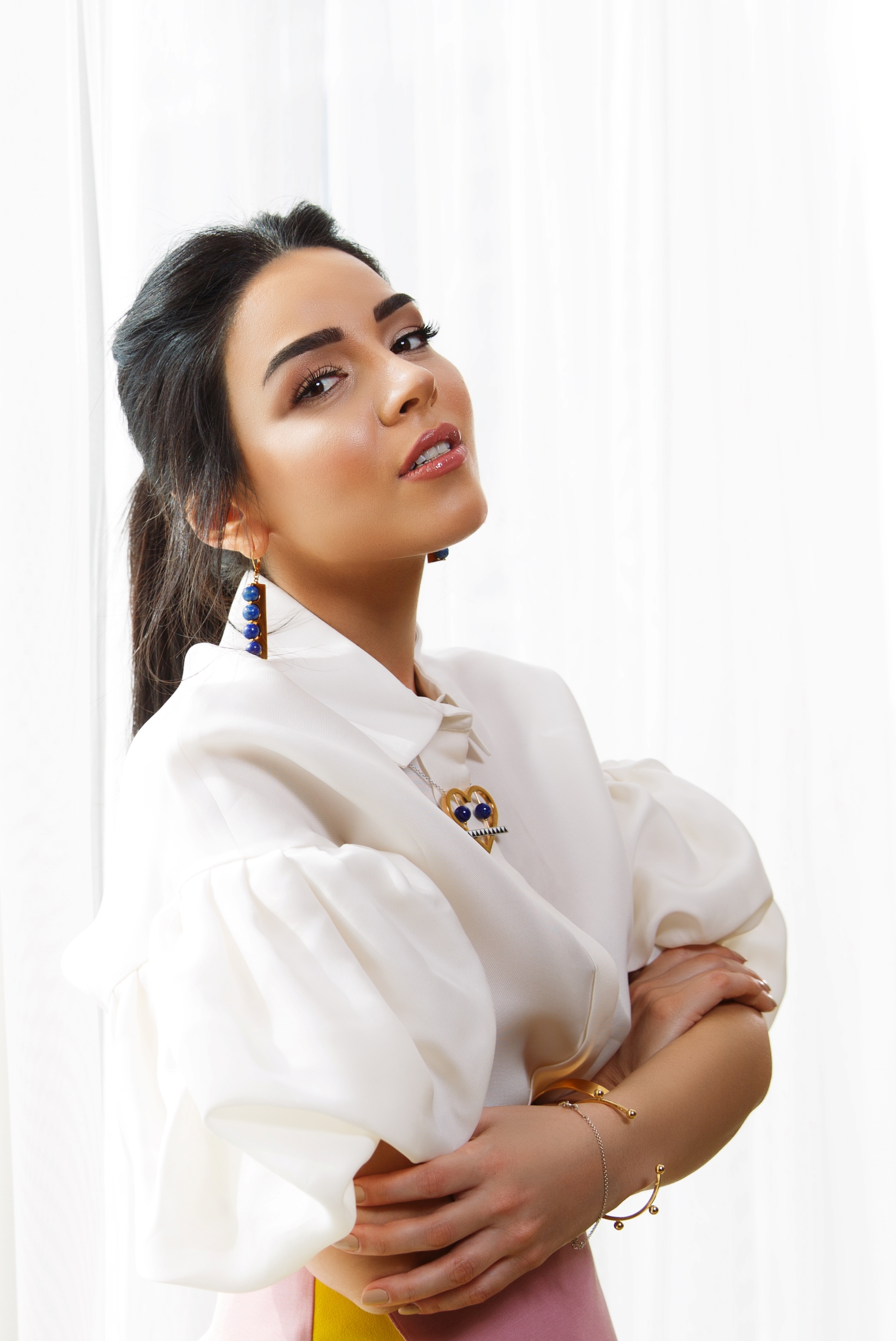 Emiliya was born in Baku on May, 27 of 1986. She graduated from the prestigious College of Music named after Asef Zeynalli with specialization in piano. She has participated in regional and international song festivals. For 4 years she was the soloist of the group "Hezz band", led by the honored artist of Azerbaijan Rashad Hashimov. In the year of 2016, she won the television song contest "Voice of Azerbaijan". After the competition, she has produced a number of original songs and debuted with a new video clip. She is an official soloist of the Azerbaijanian State television and radio.