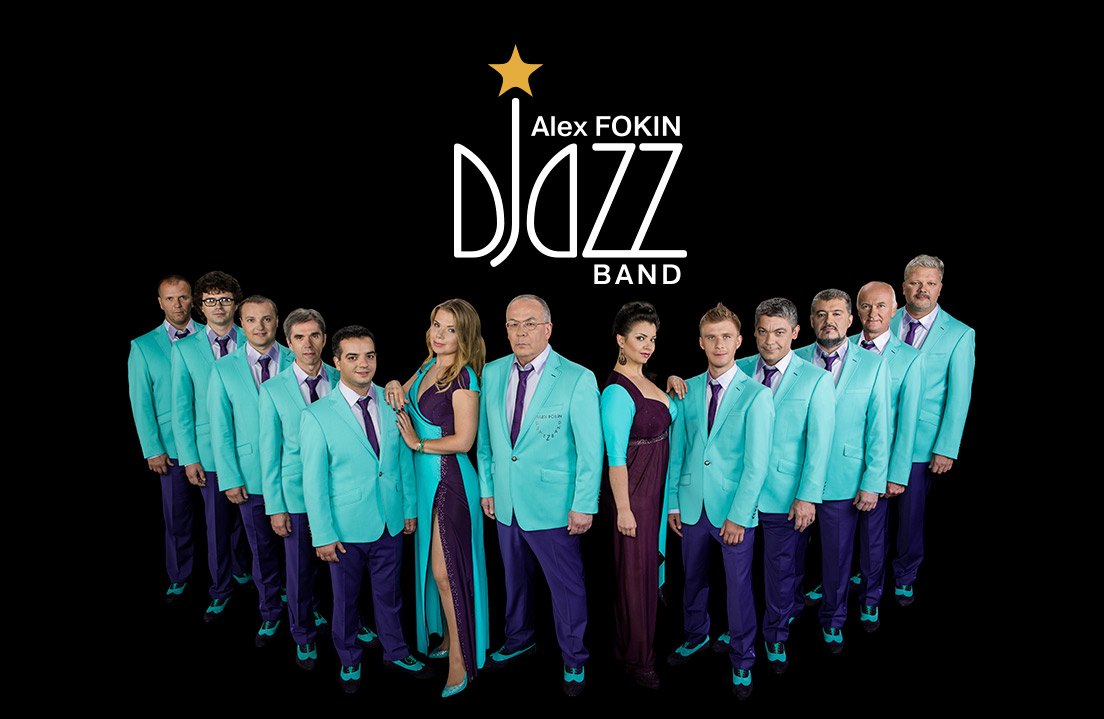 Originated as a separate creative project inside the famous band of performers - one of the best jazz orchestras of the world "Alex Fokin RadioBand"( www.radioband.org).

Music of project is powerful, dancing, super-modernly arranged and performed in style of the XXI century embodiment of the best instrumental and vocal works of world jazz heritage.

THE UNICITY OF THE PROJECT IS TO TRANSFER THE GREAT ART OF JAZZ FROM THE LAST CENTURY INTO THE PRESENT BY ITS OUTSTANDING PERFORMERS!

To create a musical palette of the project used an organic combination of sounding characteristics for jazz acoustic instruments and the most modern achievements of synthesizer sound: unique timbres, electronic “loops”, rhythm programs and DJ-sessions.

The repertoire of the project covers the segment of ALL super hits of jazz world, well known "by ear" even to that part of audience, who didn’t show active interest to this type of art before.

And herein there is a main "chip" of project. Instead of modern, enough primitive from the musical point of view the youth music "for foot", to present to the young generation the same on energy and dancing, but based on melodious beauty and harmonic variety music of the great jazz art, shifted into musical language of this generation, and thus resonating with its musical tastes and requests.

Instrumental plays and vocal compositions without pauses organically flow from one to the other, some soloists replaces the others, instrumentalists alternated with vocalists.

And all of it takes place at powerful surround sound and accompanied by bright light and visual effects.

Within the creative project Alex Fokin DJAZZ Band will take permanent participation as soloists almost ALL of actively performing stars of world jazz - both instrumentalists and vocalists.

Over time, the project will constantly develop, being enriched by new works, new different-stylized arrangements and new soloists. But unchanged will be the format of concerts: at least two hours of music non-stop in the concert halls or in the open air with no seats in front of the stage (dance-floor).  In fact - it's dance concerts of contemporary jazz music to quantify a large audience.